Word from the street is that HSBC is “near $1.9 billion settlment over money laundering”. The US government is cracking down on money laundering generally, and HSBC is a high-profile target after some subsidiaries revealed less-than-appropriate dealings. Standard Chartered “agrees to settle Iran Money Transfer Claims” is the headline of a New York Times article that suggests Standard Chartered will agree to pay $327 million for slips in governance.

In fact, Jessica Silver-Greenberg of the New York Times suggests “estimates of potential costs from these cases vary widely, but some in the banking industry fear they could reach $300 billion if the institutions lose all of the litigation.” The link to the story is here http://www.nytimes.com/2012/12/10/business/banks-face-a-huge-reckoning-in-the-mortgage-mess.html

But who really takes the rap?

And todays Australian Financial Review (“AFR”) newspaper includes an article “High stakes for SEC in case against ex-Goldman trader” (p14, World section, 17 July 2013). The story is about Fabrice Tourre, who is being taken to court by the US regulator for helping package the “toxic securities” package that allowed John Poulson and his hedge fund to place a massive bet against mortgage securities. In other words, Goldman Sachs put together a product that was (to the best of their ability) doomed to fail, and then actively marketed that product to clients as an investment. Goldman paid a fine of $550,000,000 back in July 2010 but naturally denied any wrongdoing. So it seems that the management of Goldman escape scott-free and a single trader is left to carry the legislative impact.

Such are the outcomes in a free market.

Footnote: here is a link to the article that included the picture of all those people lined up to try to get their money out of Northern Rock, the UK bank that was eventually nationalised. http://www.creditwritedowns.com/2008/09/dummys-guide-to-us-banking-crisis.html 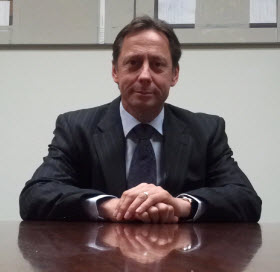 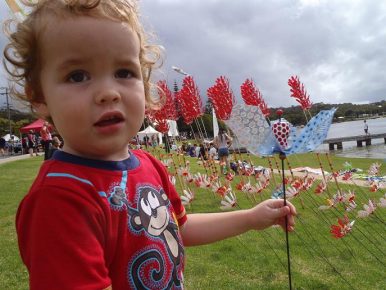